Get fresh music recommendations delivered to your inbox every Friday.

MFP meets MCY Within That

from Within That, Without That by Man From Playground 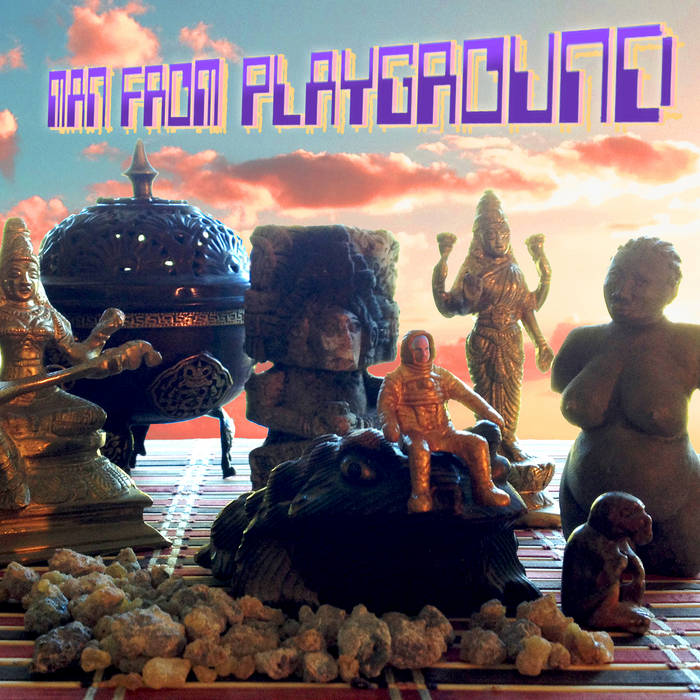 Summer Solstice 2013 Man From Playground New Release!
A complete re-imaging of MC Yogi's "I AM THAT" from the "Pilgrimage" album. MFP was granted the track stems for a remix and then decided to pay tribute to one of the greatest pop musician/song writers of the 20th Century. Due to inherent licensing hurdles, MFP is releasing this track independently, bootleg style, and for FREE.
The entire melody ought to be quite familiar. Maybe you can even sing along?

from Within That, Without That, track released June 21, 2013
Neiel Davis Cavin a.k.a. Man From Playground: production, programming, composition, arrangement (based on a popular 20th Century song/raga).
"I AM THAT" & the samples there from: courtesy of Robin Livingston & MC Yogi (a.k.a Nick Giacomini). MUCH LOVE & LIGHT!!!